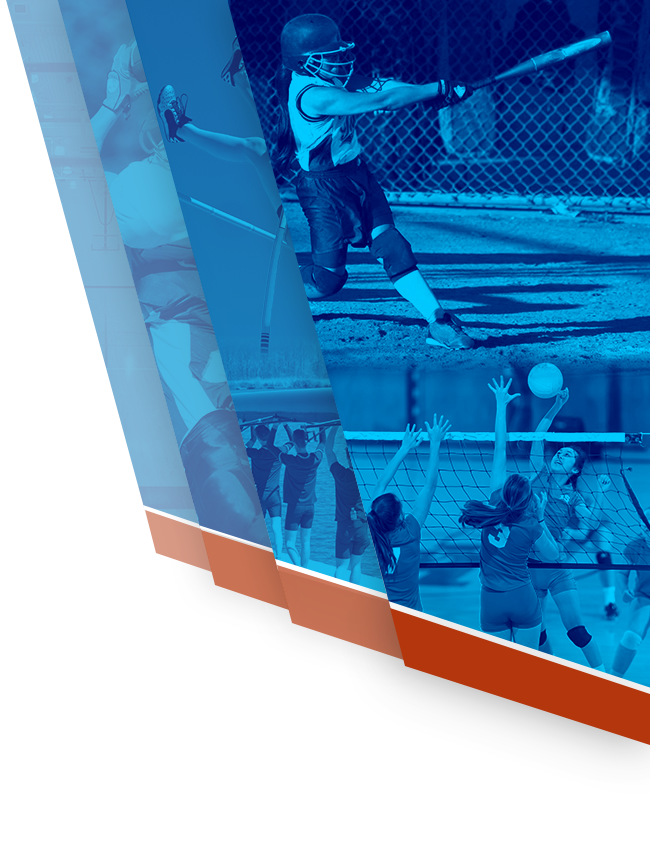 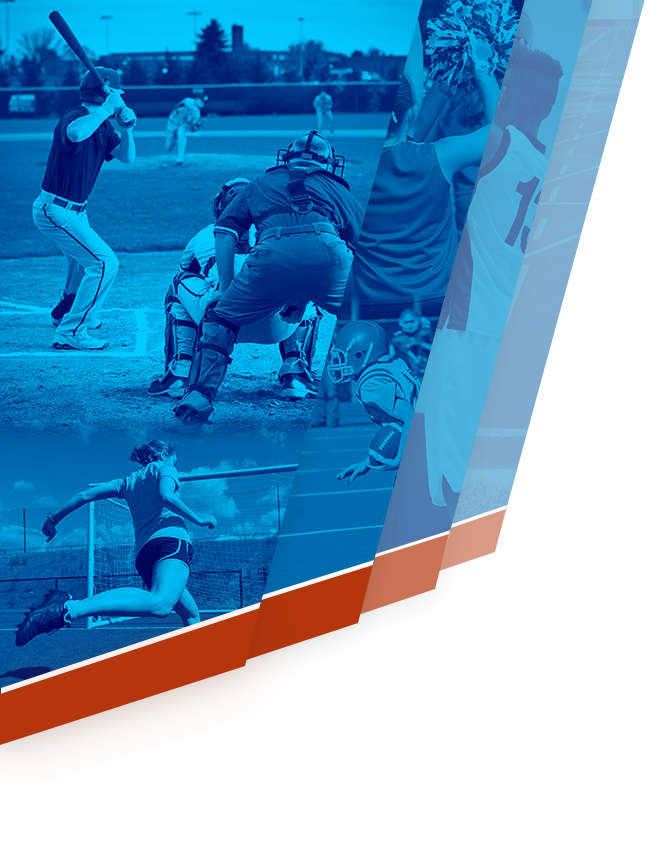 The Cavaliers Boys Basketball faced early test with games versus Heathwood Hall, Westwood, and Cardinal Newman.  The Cavs battled through the week with wins over Heathwood and Westwood but on a back to back turn around game versus Cardinal Newman the Cavaliers came up short.  Going into the second week the team is looking to shake off a tough loss and battle through another 3 game week.  The Cavs were led in week one by junior James Fuller-Davis 18.2ppg 2rbg 1.3apg 2stl, sophomore Alex Caldwell 13.3ppg 3rbg 3apg 3stls.  Several big contributions by the Cavs as they get prepared for week two.

No Events This Week

Events are added by athletic staff.
View All Events